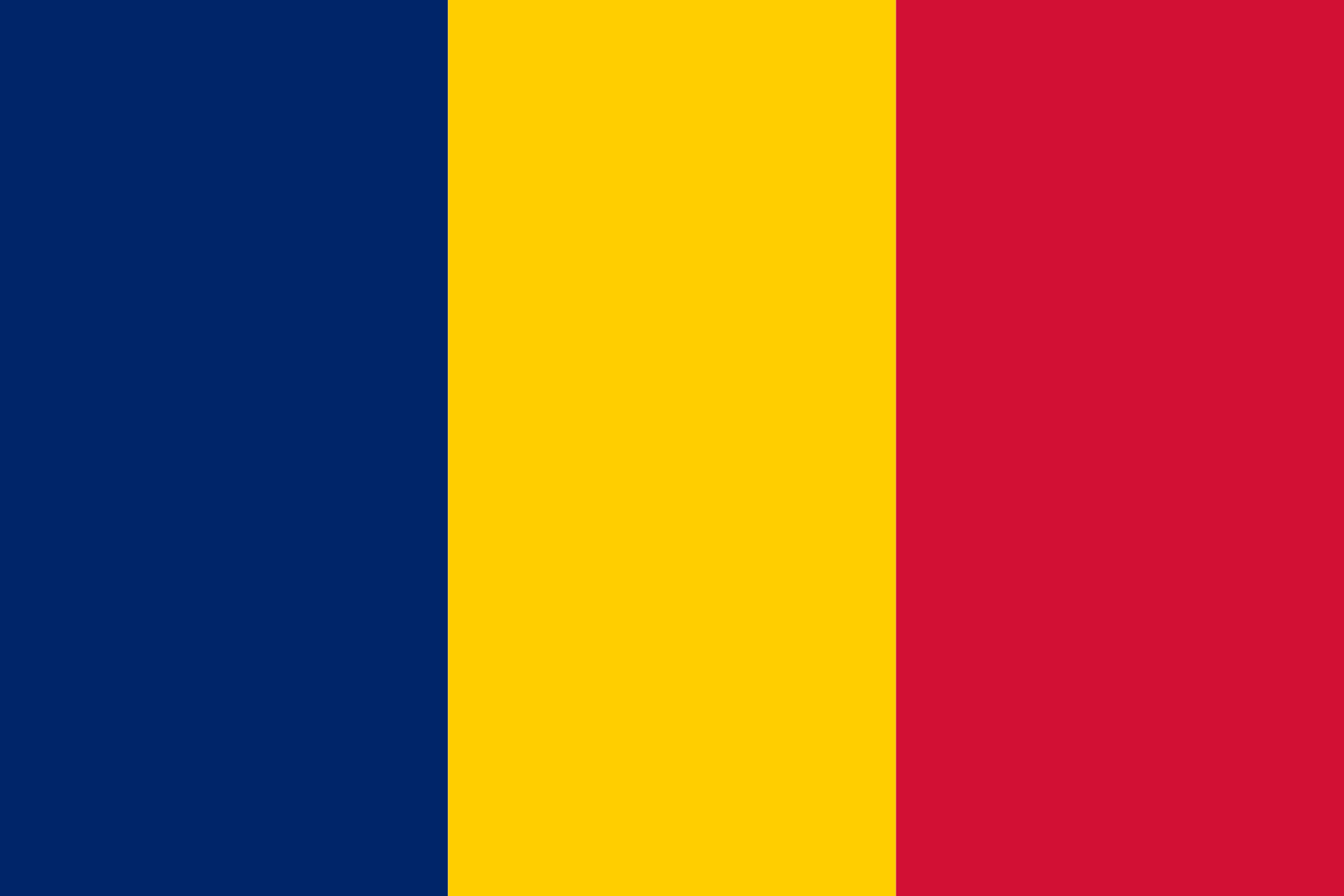 Chad Flag History Meaning
The national flag of Chad has three colors that are designed vertically, the red color represents the sacrifices and bloodshed in the struggle for Independence by the freedom fighters. The gold shows the sun and northern desert of Chad, it also indicates the agricultural growth of the country. The dark color shows the sky and hope for the people of Chad.

List Of Towns And Villages In Gokana L.G.A, Rivers State

Distance From Kukawa To Kisi

Airlines That Fly From Nigeria To Other Countries

Distance From Badagry To Sapele