Names Of People That Appear On Nigeria Currencies 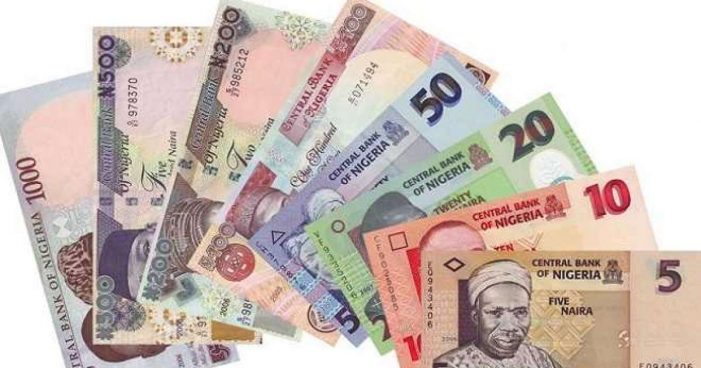 The Central Bank of Nigeria (CBN) issues money throughout the Nigerian Federation. It controls the amount of money supply in the economy in order to ensure the economy and prices are stable. The last time you held the Nigerian currency, did you stop to wonder when did Nigeria start using naira and kobo? It all […] 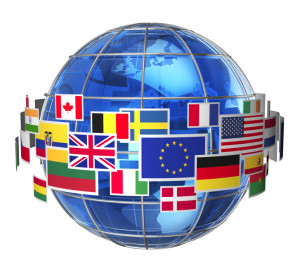 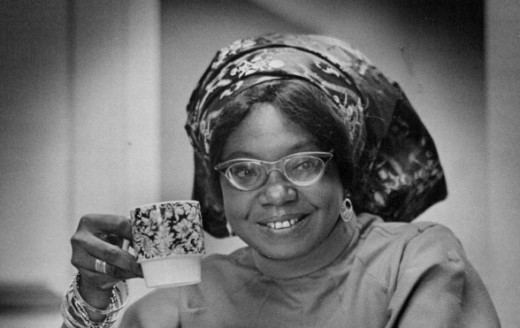 First Woman To Ever Start Up Something In Nigeria Captain Chinyere Kalu is the first female pilot in Nigeria Madam Efunroye Tinubu was the first Nigerian woman to buy a car, she was also the first Iyalode of the Egba clan. Florence Nwanzuruahu Nkiru Nwapa (13 January 1931 – 16 October 1993) : The first […]

Distance From Garki To Eket

Nigeria Ministers From Kano State And Their Portfolios