In 1962, the first attempt to build a healthcare system in Nigeria was made when the federal Minister at that time, presented a bill in parliament for its enactment in the Lagos area. Unfortunately, there was stiff resistance from the Nigerian Medical Association when the idea was brought forward. In 1988, the then health minister commissioned a committee that recommended the template for the present day National health insurance scheme (NHIS). 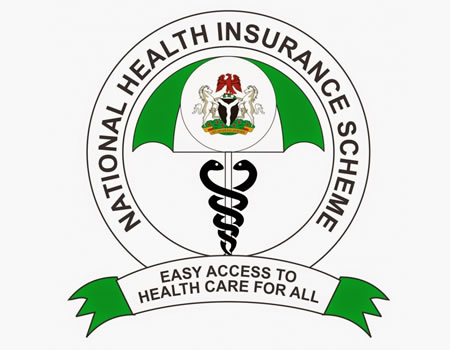 As a result of administrative clumsiness, the law that established the scheme was signed in May, 1999 but it became operational in 2005. The period in-between signing of the law and the scheme becoming operational took a very long time, thus providing the private sector with an opportunity to build private health insurance. After the official launch of the health scheme in June 2005, it was given a presidential mandate which was supposed to ensure a universal coverage of all Nigerians by 2015 via the social health insurance. Up-to-date, there is a drastic improvement as compared to when the scheme was flagged off in 2005 with a national coverage of 3% of the total Nigerian population.

Unlike the growth of health insurance in Ghana and South Africa, Nigeria has had many challenges in the health insurance sector. The Nigerian health insurance is mainly focused in cities and major towns alone with the rural areas being left out. This has in turn left out many people who may require these services but lack the necessary awareness and education to get a health care insurance for themselves and their families. Health insurance in Nigeria is overseen by the federal government of Nigeria which has a role to check on University teaching hospitals, while the state government is responsible for all general hospitals and for the local government, its responsibility are the dispensaries. There is also free healthcare for the Nigerian citizens funded by the government; government employees are given a special health care scheme while the private sectors signs contracts with private insurance companies to provide health cover to its employees. The Nigerian government is now partnering with international bodies such as WHO and World Bank in order to improve the healthcare network in the most populous African nation.

Distance From Epe To Ilesa