How Long Does a Rugby Match Last? 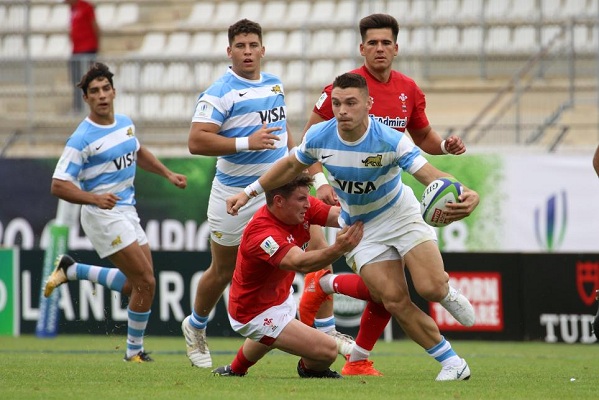 According to the International Rugby Board and its “Laws of the Game,” a rugby match lasts 80 minutes, divided into two 40-minute halves. A halftime period of no more than 10 minutes separates the halves. In non-international rugby matches, a controlling body or union can decide the length of a match, according to IRB rules.

An 80-minute rugby match might have additional time in case of lost time or extra time needed to break a tie such as in the elimination round of a tournament. In rugby, lost time often results from injuries. IRB rules allow the referee to stop the clock for as long as one minute to allow treatment of an injured player. The referee can allow additional time if an injured player needs help leaving the field. The rules also allow lost time for player substitutions or when a judge reports foul play.

Distance From Garki To Gbongan

Distance From Calabar To Efon-Alaaye

Distance From Okigwe To Oron