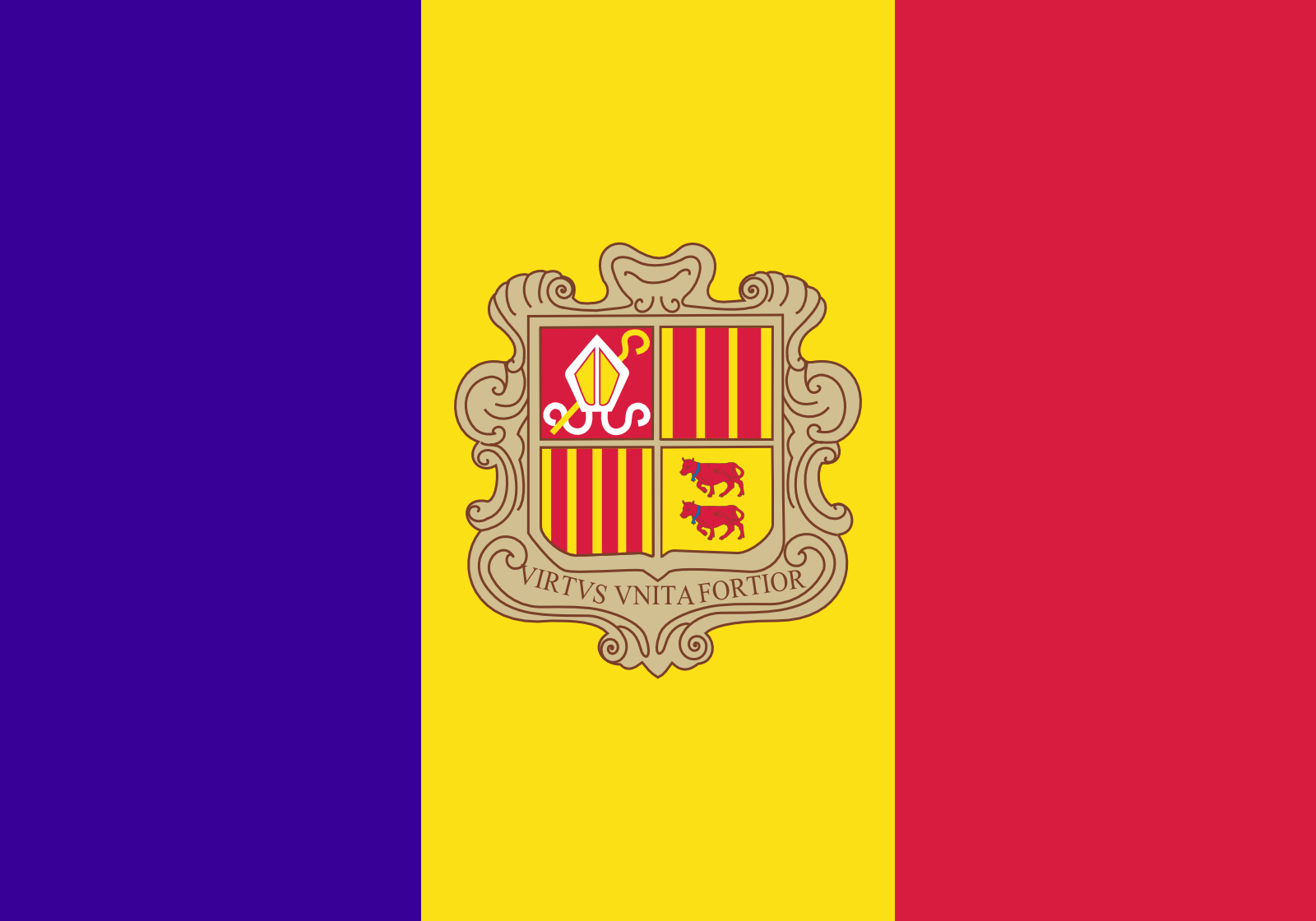 The national flag of Andorra was adopted in 1866. Previous to 1866 the flag consisted of a yellow left half and a red right half. The blue color bar was added and this addition meant both France and Spain were represented with two colors in Andorra’s flag (red and blue for France; and red and yellow for Spain). The Principality of Andorra is a small landlocked principality in southwestern Europe, located between France and Spain.

Interesting Andorra Flag Facts:
There are also versions of the Andorra flag without the coat of arms.

Distance From Ogaminana To Ikare

Distance From Iseyin To Otukpo

List Of Newspapers In Nigeria, What You Need To Know

Distance From Iragbiji To Agbor