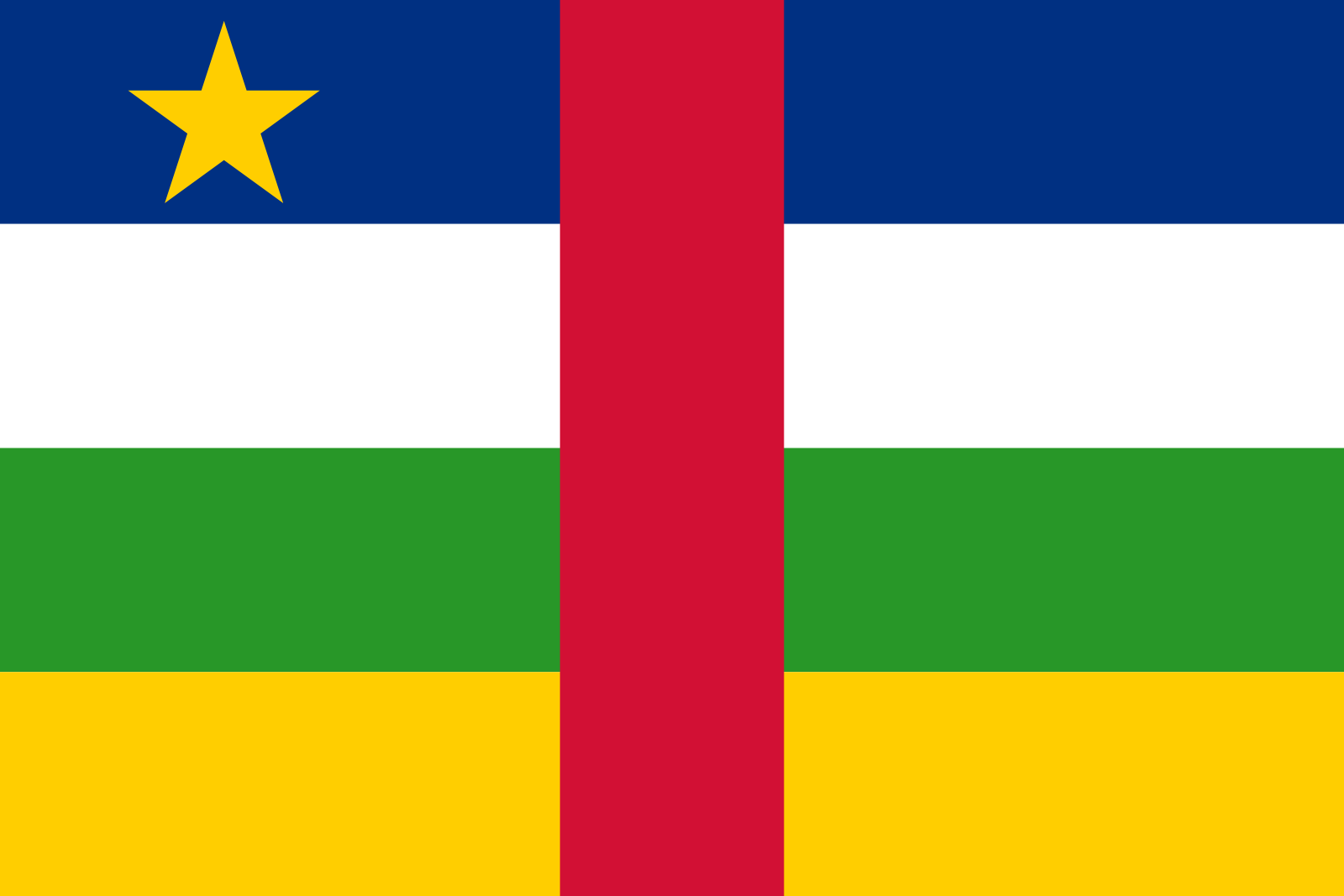 The nation was the French colony of Ubangi-Shari (Oubangui-Chari), and after it won independence, the first prime minister, Barthélemy Boganda, renamed it the ‘Central African Republic’ and designed its national flag. The flag of the Central African Republic was adopted by the Legislative Assembly on 1 December 1958. At the time it was introduced, Boganda stated in the national Legislative Assembly that “Those colours, which symbolize the four territories constituting the French Equatorial Africa but also our guide territory, the Metropolitan France, came out of my heart. The red stripe which crosses the four colours is the symbol of our blood. As we did it when France was in danger, we shall shed our blood for Africa and to protect the Central African Republic, member of the French Community.”

Distance From Ikare To Potiskum

Distance From Akure To Funtua

Distance From Ibadan To Sokoto