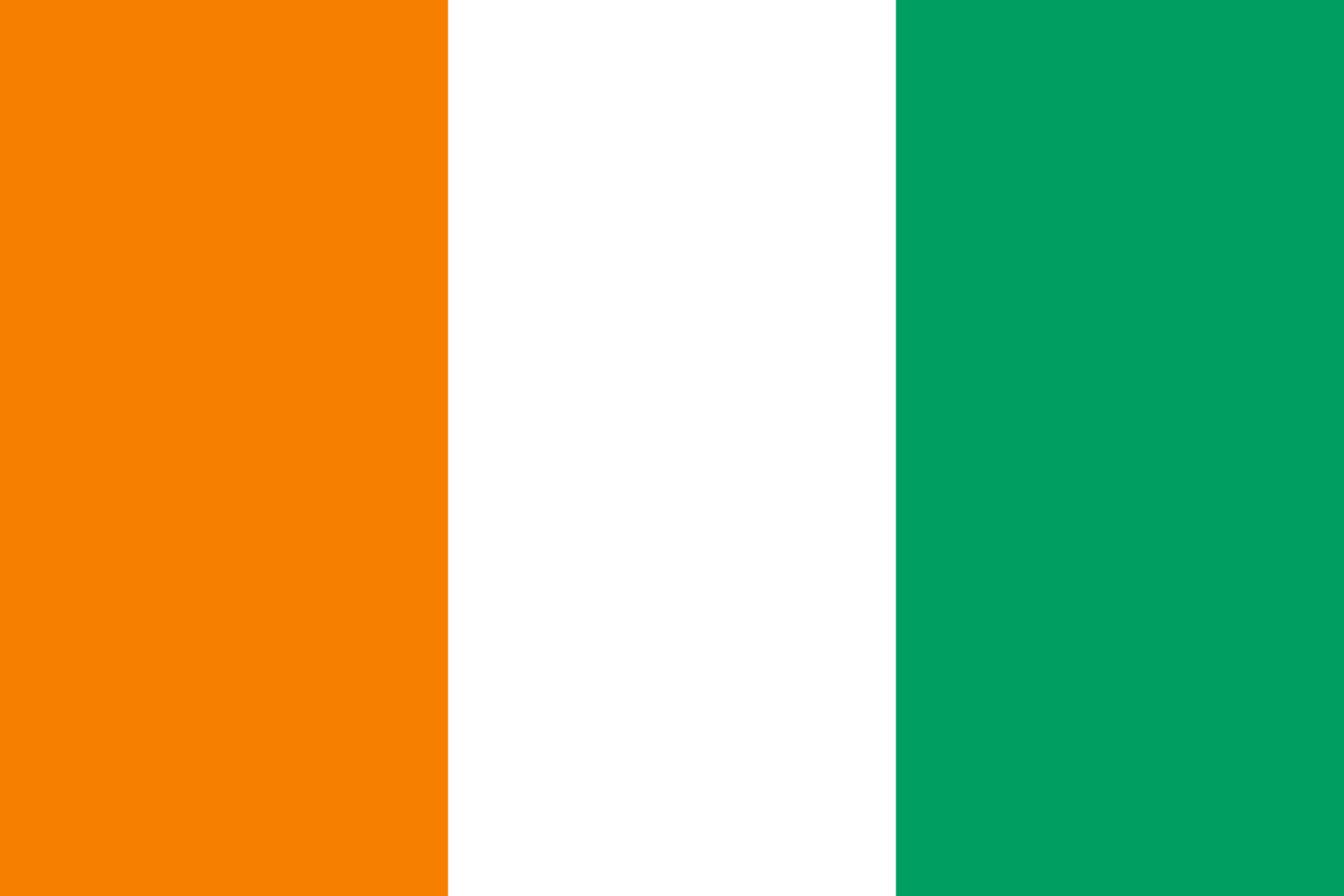 The referendum of the French Fifth Republic in 1958 gave the then French colonies a choice to become autonomous, to become completely independent, or to join France. Under the leadership of Houphouët-Boigny, Ivory Coast (Côte d’Ivoire) became a republic on December 4, 1958 and adopted its national flag on December 3, 1959. When Ivory Coast (Côte d’Ivoire) achieved complete independence on August 7, 1960, it kept the same flag without any changes. The Flag of Ivory Coast is similar to the flag of Ireland, though the flag of Ireland is longer and has the colors reversed – green (hoist side), white, and orange
Côte d’Ivoire (Ivory Coast) Flag picture

Distance From Sokoto To Ife