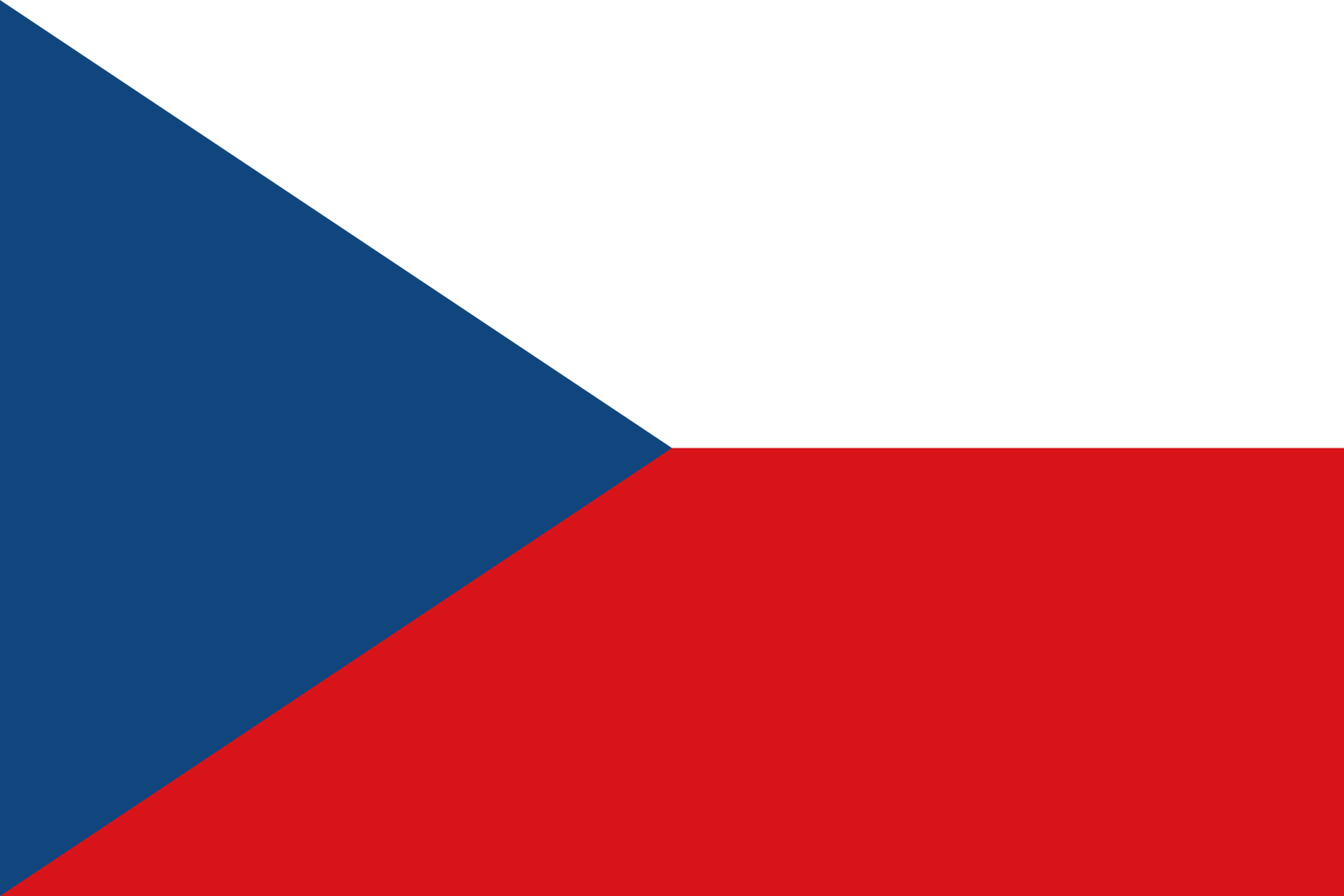 History
The traditional colours of the Czech lands, originating from an 1192 coat of arms (depicting a rampant lion with a double silver tail on a red background), are white and red. Due to historical considerations, the flag of the Czech Republic bears identical resemblance to that of Czechoslovakia.

After the establishment of an independent Czechoslovakia in 1918, the country had been using the red and white flag of Bohemia, identical to the Polish flag. Following calls for a new flag to be adopted by the fledgling state, a committee picked a design by Jaroslav Kursa, an archivist in the Czechoslovak Ministry of the Interior.

His design included the red and white horizontal stripes derived from the coat of arms of Bohemia, and added a blue wedge extended halfway along the flag.

The flag was officially approved by the National Assembly of Czechoslovakia on 30 March 1920 and since then, it has been in continuous use, with the exception of the German occupation of Czechoslovakia during World War II,  Additionally, during a short period following the Velvet Revolution, between 1990 and 1992, the Czech part of the Czechoslovak federated state adopted the previous red and white flag.

The national flag of the Czech Republic (Czech: státní vlajka České republiky) is the same as the flag of the former Czechoslovakia. Upon the dissolution of Czechoslovakia, the Czech Republic kept the Czechoslovak flag while Slovakia adopted its own flag. The first flag of Czechoslovakia was based on the flag of Bohemia, and was white over red. This was almost identical to the flag of Poland (only the proportion was different), so a blue triangle was added at the hoist in 1920. The flag was banned by the Nazis in 1939, and a horizontal tricolor of white, red, and blue was enforced. The 1920 flag was restored in 1945.

Distance From Igboho To Makurdi

Distance From Okpoko To Port Harcourt

List Of Towns And Villages In Bayo L.G.A, Borno State

Distance From Onitsha To Birnin Kebbi