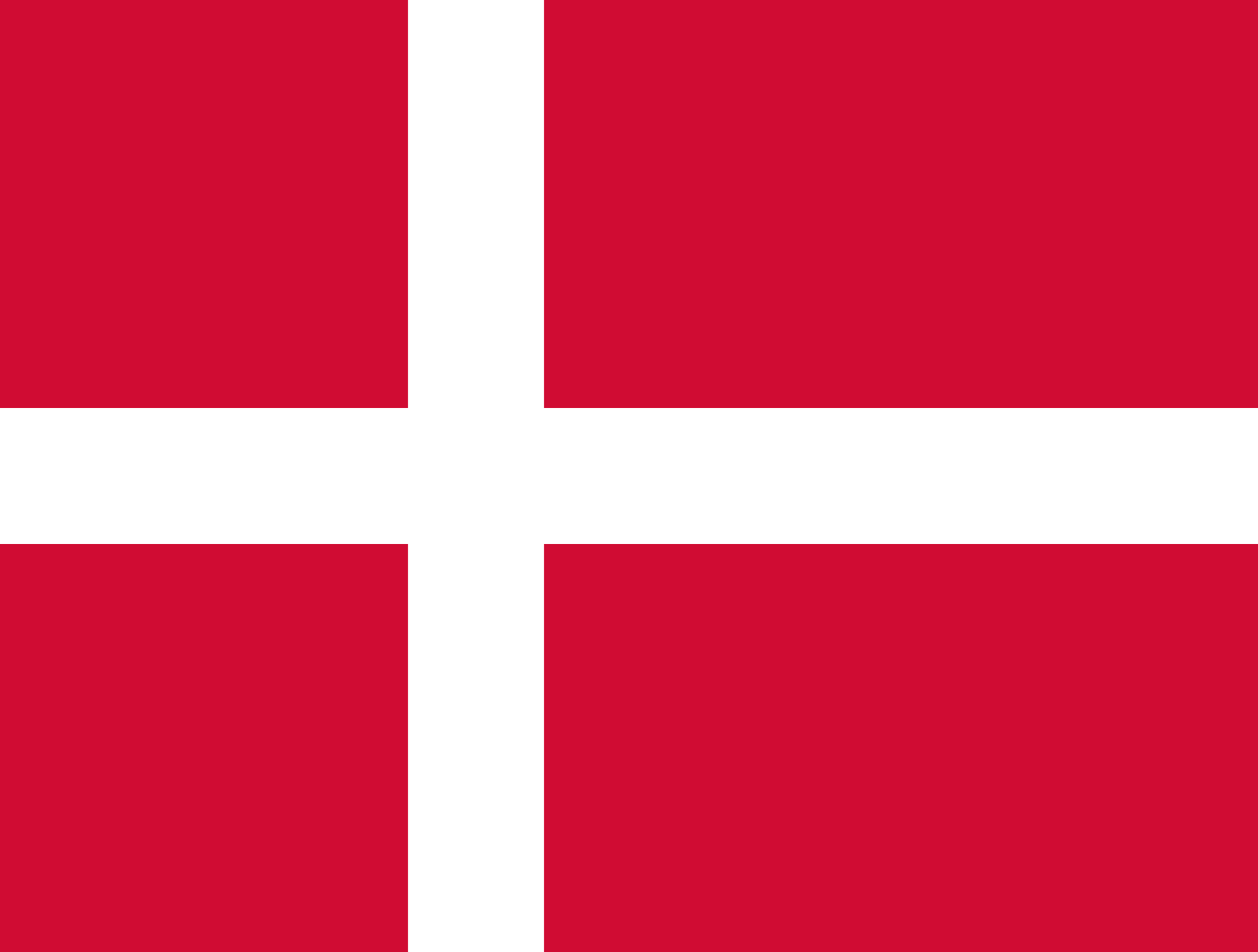 Denmark National Flag
The national Denmark flag is called Dannebrog. It is the oldest flag in the world.

National Flag of Denmark: Denmark National Meaning
The Meaning the national flag of Denmark is the red flag”. It is very dear to the people of Denmark and the flag is associated with birthdays, festivities and national sports.

Denmark National History
The Denmark flag is among the oldest national flags in the world . The use of the flag dates back to the 13th century, when the Battle of Valdemar was fought. The battle was fought by the Danes to defend Estonia and establish the Danish administration in the country. After a struggle without success, the Danes were about to surrender. At that time, on July 15, 1219, a flag fell from the sky. It was believed to be a gift from God and was named Danneberg. Since then, this flag is used as the national flag of the Denmark Country. Every year, on July 15, the national flag of Denmark is raised to commemorate the anniversary of the Battle of Valdemar. It is also raised for other national holidays and important national days.

Distance From Nnewi To Ikot-Abasi

Distance From Makurdi To Jalingo