The flag was adopted in 2002. It is the same as the flag originally adopted when the country declared its independence from Portugal in 1975, nine days before being invaded by Indonesia.  At midnight on 19 May 2002, and during the first moments of Independence Day the next day, the United Nations flag was lowered and the flag of an independent East Timor was raised. 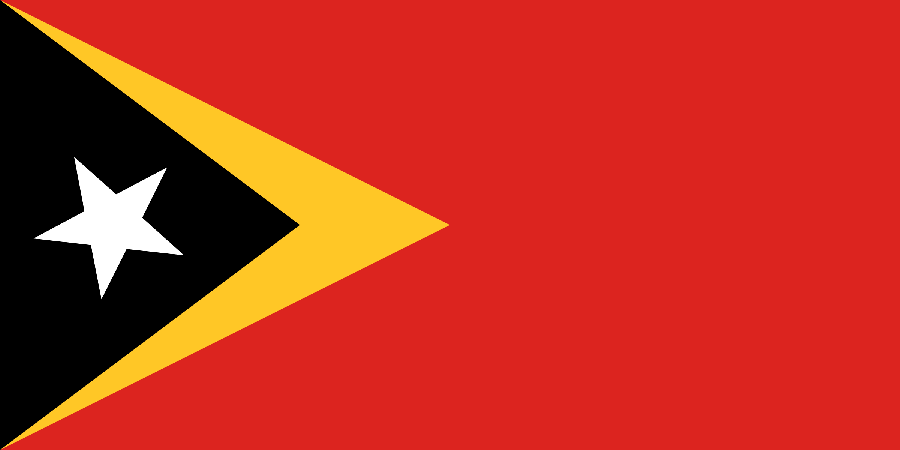 “The national flag is rectangular and is formed by two isosceles triangles, the bases of which are overlapping. One triangle is black and its height is equal to one-third of the length overlapped to the yellow triangle, whose height is equal to half the length of the Flag. In the centre of the black triangle there is a white star of five ends, meaning the light that guides. The white star has one of its ends turned towards the left side end of the flag. The remaining part of the flag is red.”

Distance From Minna To Omu-Aran

Distance From Bauchi To Abeokuta

What Is Benue State Population

Distance From Yola To Otukpo