The national flag of Iraq is a horizontal tricolour of red (top), white, and black with the Takbir (Arabic expression meaning “God is great”) in green Kufic script centred in the white band 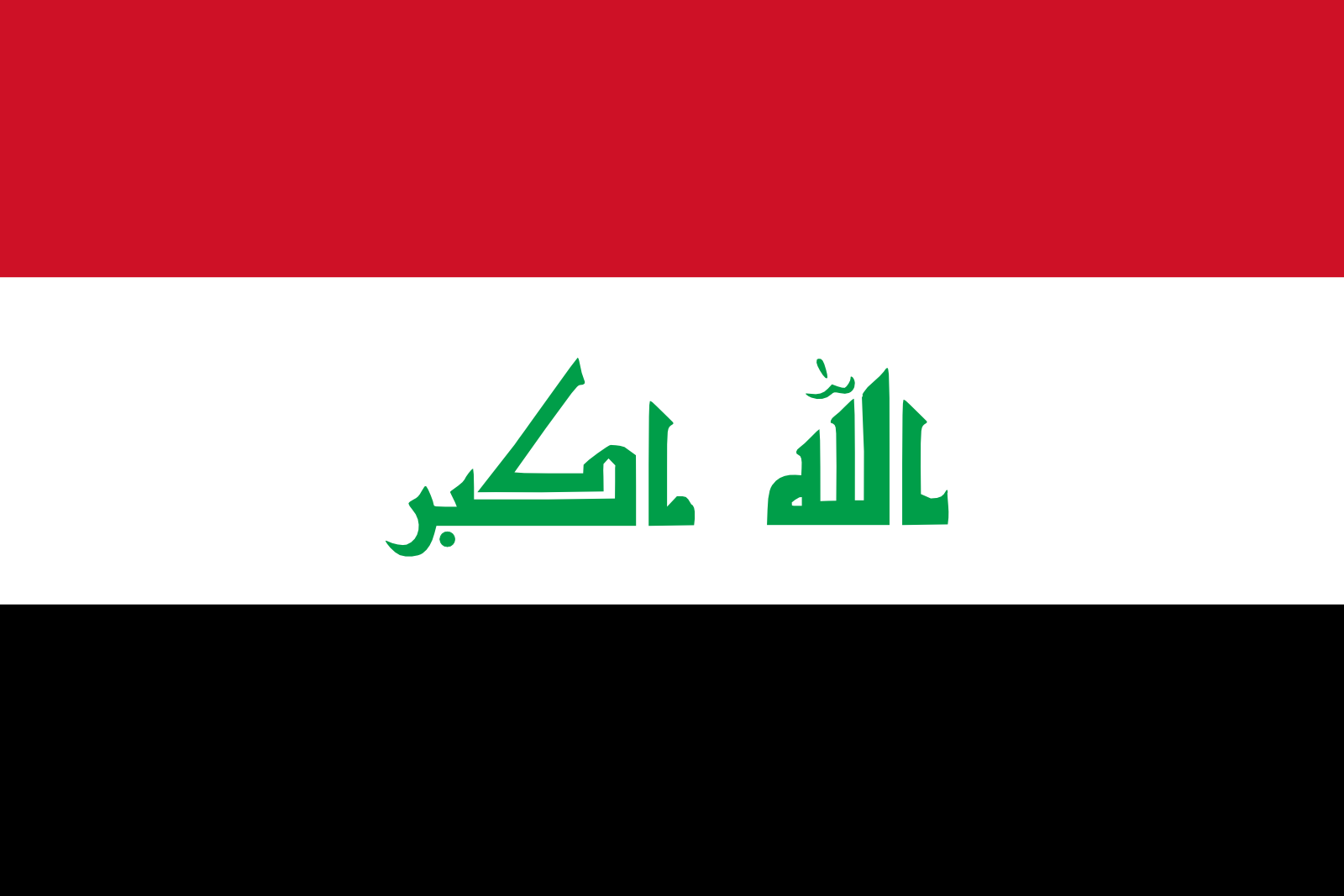 The national flag of Iraq is red, white and black, but the three green stars in the center representing unity, freedom and socialism.

The phrase ‘Allah O Akbar’ (God is the greatest), written in Arabic in green by order of Hussein during the first Gulf War in 1991, is maintained. The script was originally a reproduction of Husein’s letter and was unofficially changed in 2004 to Kufic, a well-known form of ancient Arabic calligraphy originating in Iraq. The new national flag of Iraq will only wave for a year, while the debate continues on how the final banner should look.

Distance From Ikare To Uyo

Distance From Ikare To Gbongan

Full List of New Senior Advocates of Nigeria (SAN) In 2018