The flag of Italy (bandiera d’Italia) is a tricolor flag – three equal vertical bands of green (hoist side), white, and red. The design, a vertical tricolor, was inspired by the French flag brought to Italy by Napoleon. The first state to use the Italian tricolor was the Cispadane Republic in 1797, which supplanted Milan after Napoleon’s victorious army reached Italy in 1796. The colors of the flag were derived from the flag of Milan (red and white) and the uniform of the civic guard of Milan (green) 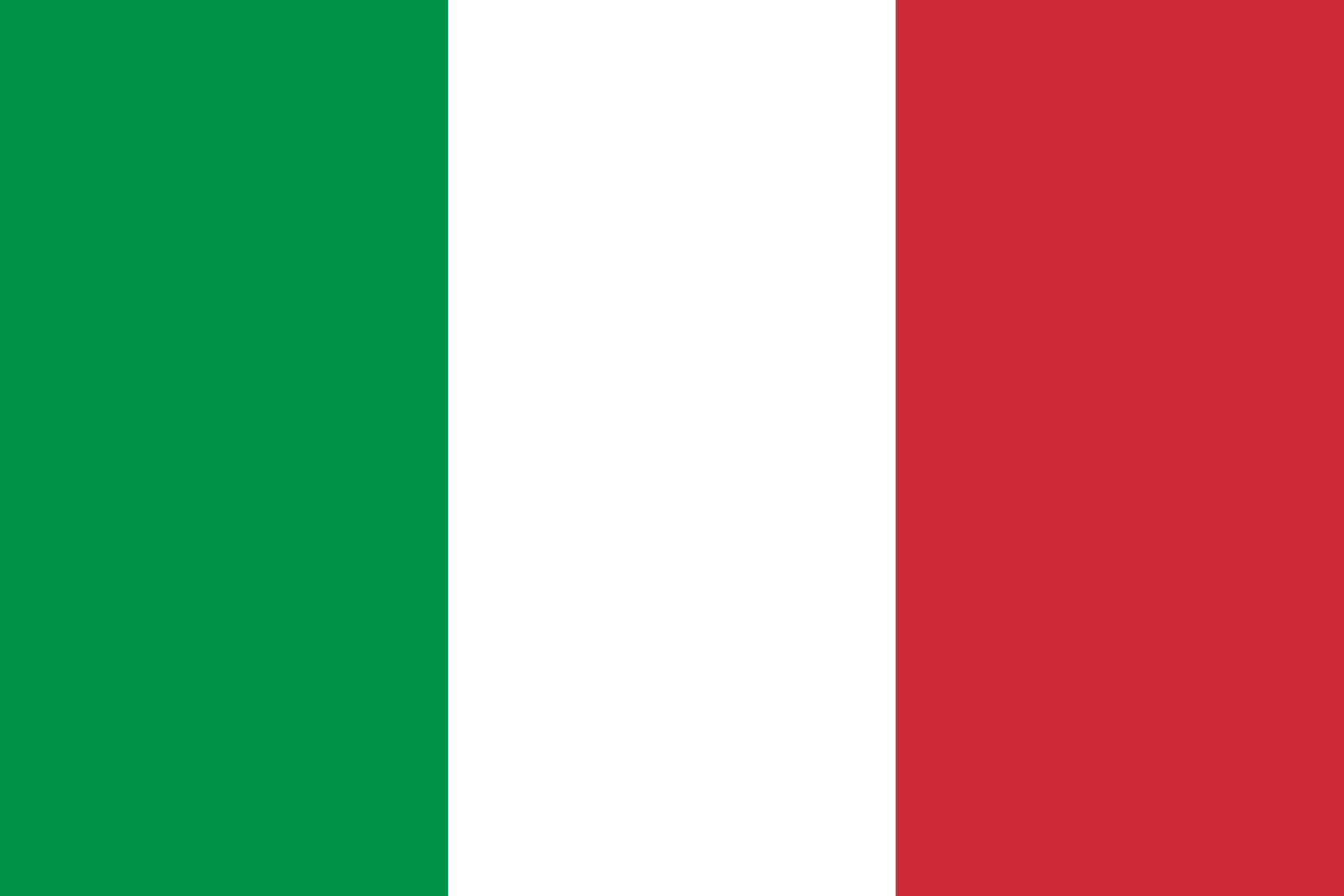 Distance From Owo To Lekki

Sokoto State NYSC Camp: What You Need To Know

Distance From Birnin Kebbi To Funtua