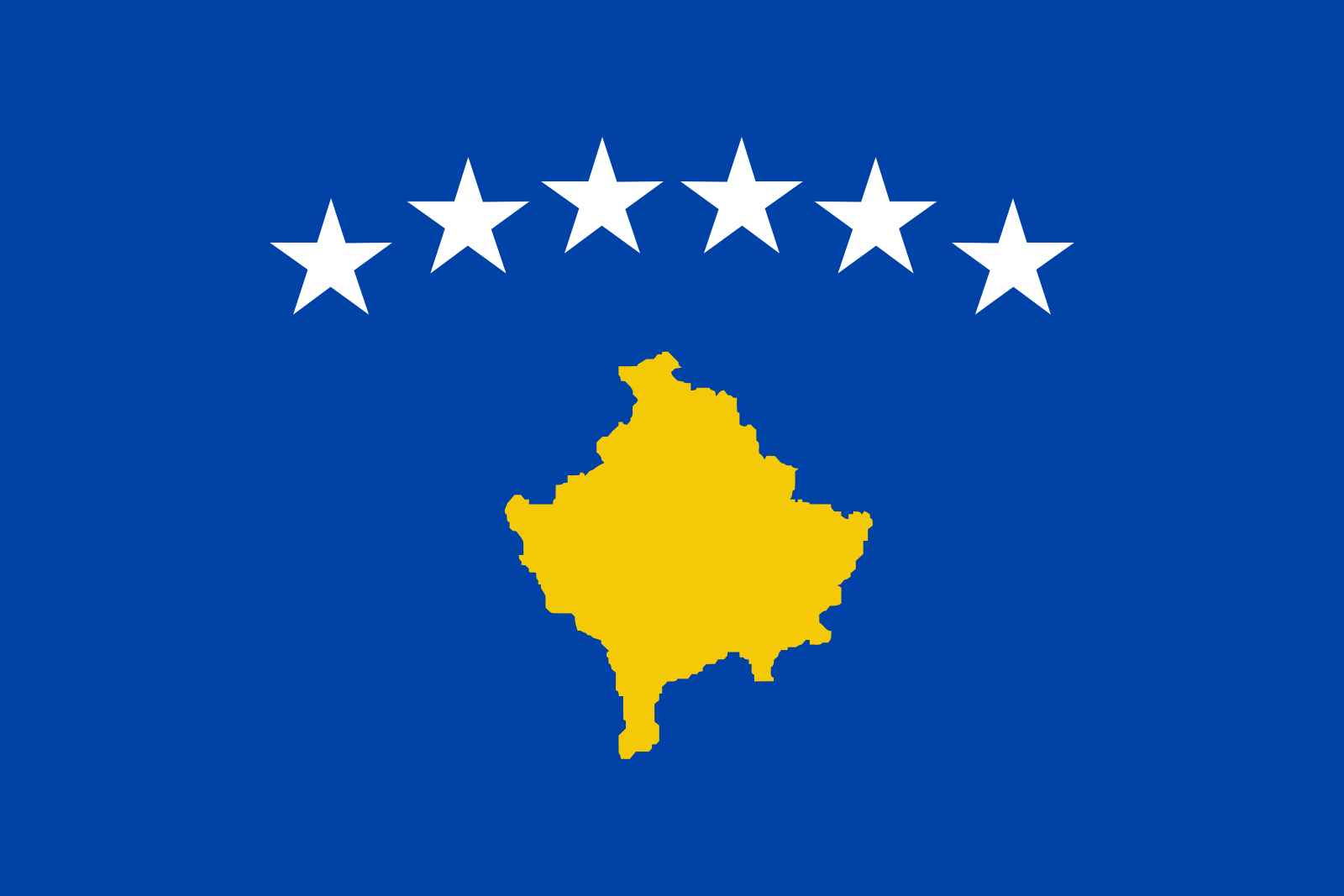 The kosovo flag was adopted on february 17, 2008,the flag is partly the result of an international design competition, organized by the United ations-backed provisional government, which attracted almost a thousand entries. The competition rules insisted that the final design must not use ethnic or national symbols or colour schemes in order to ensure that it represented all citizens of Kosovo.

Nigeria Airline That Fly To Greece

How To Join Directors Guild Of Nigeria