The national flag of Latvia was used by independent Latvia from 1918 until the country was occupied by the Soviet Union in 1940. Its use was suppressed during Soviet rule. Shortly before regaining its independence, Latvia re-adopted on 27 February 1990 the same red-white-red flag. 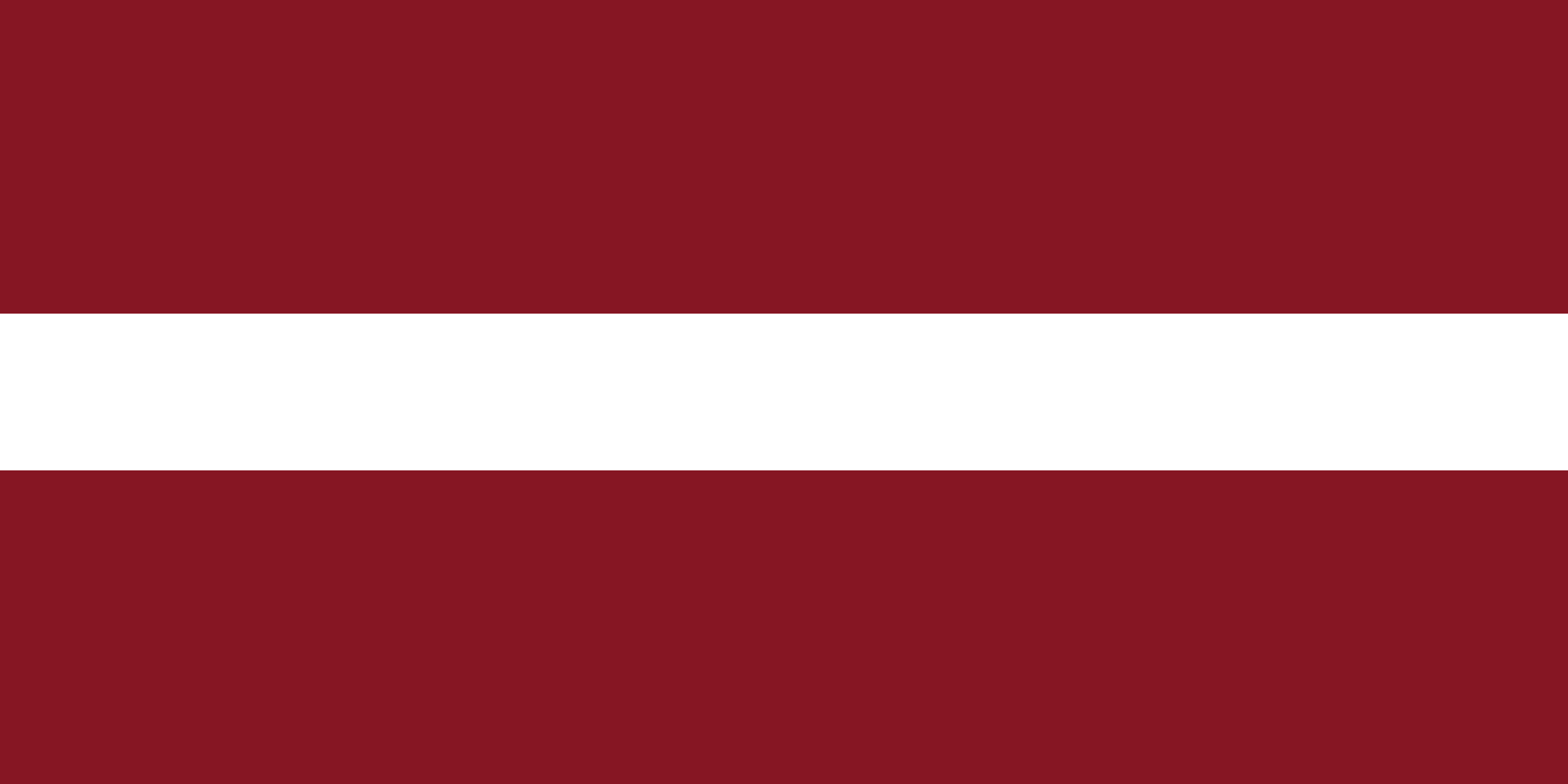 Long a part of the former Soviet Union, the modern flag is symbolic of a revered time-honoured legend. It is told that the deep red colour is representative of the blood shed by a wounded Latvian leader, and the white represents the cloth used to wrap his wounds.

Per Latvian law The Latvian national flag is carmine red with white horizontal stripe (Latvian tumši sarkana (karmin))The colour on the flag is sometimes referred to as Latvian red The red colour of the Latvian flag is a particularly dark shade, which is composed of brown and purple. The flag’s colour proportions are (the upper and lower red bands each being twice as wide as the central white band), and the ratio of the height of the flag to its width is fixed .

Distance From Lekki To Kano

Distance From Maiduguri To Mubi

Distance From Aba To Wukari