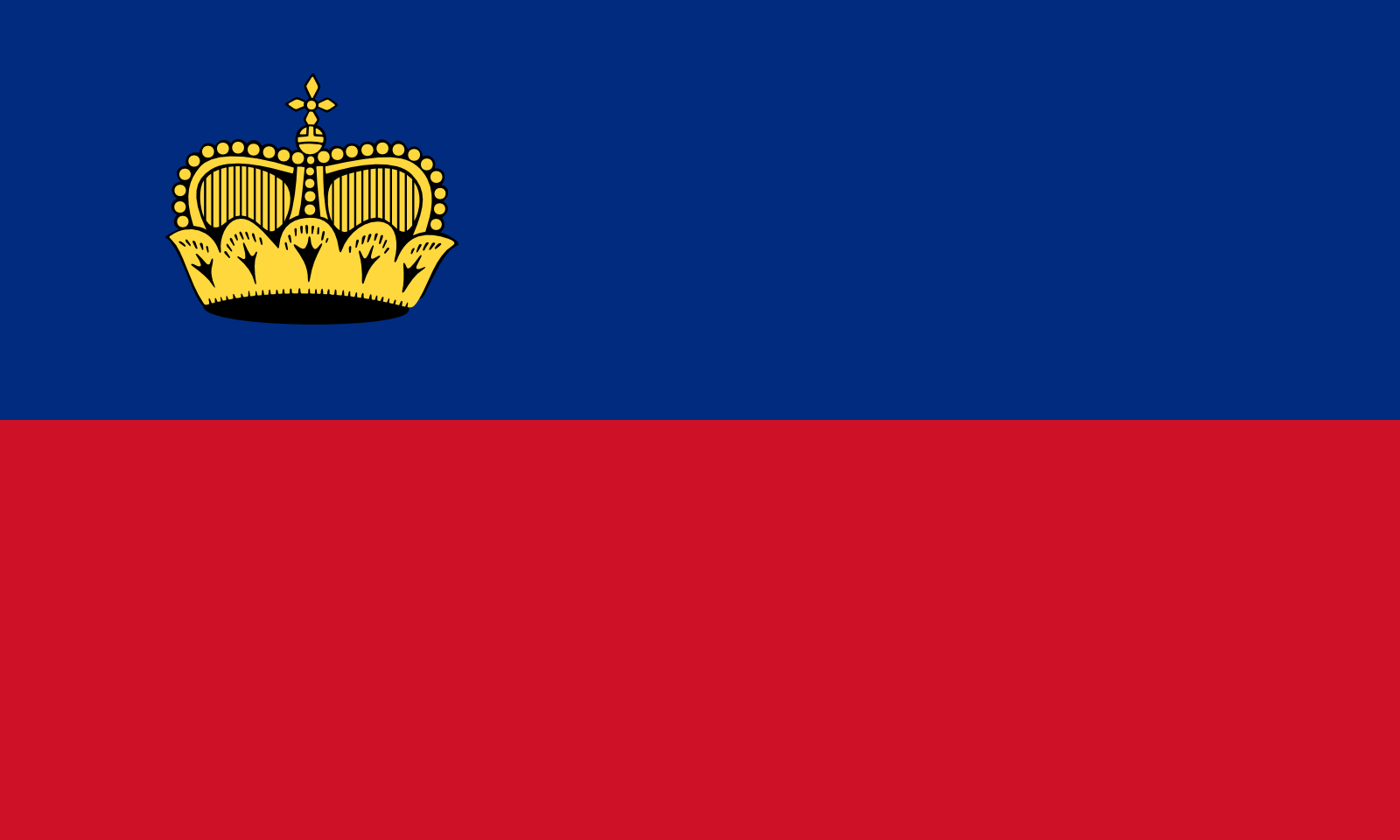 The flag of Liechtenstein (German: Flagge Liechtensteins) consists of two horizontal blue and red bands charged with a gold crown at the canton. Adopted in 1921 after being officially enshrined into the nation’s constitution, it has been the flag of the Principality of Liechtenstein since that year. The crown was added to the flag in 1937 after the country found out at the Summer Olympics held the previous year that their flag was identical to the flag of Haiti.

The colours and symbols of the flag carry cultural, political, and regional meanings. The blue represents the sky, while red alludes to the “evening fires” that are lit inside houses throughout the country.The crown – whose colour is disputed – epitomizes the “unity of the people and their prince.While The World Fact book and Reuters describe it as gold in colour,other sources – such as Whitney Smith in the Encyclopaedia Britannica – describe it as yellow.

Distance From Ugep To All Cities In Nigeria

Distance From Katsina To Osogbo

How To Stop Junk Mail

Distance From Uromi To Buguma

Distance From Warri To Enugu