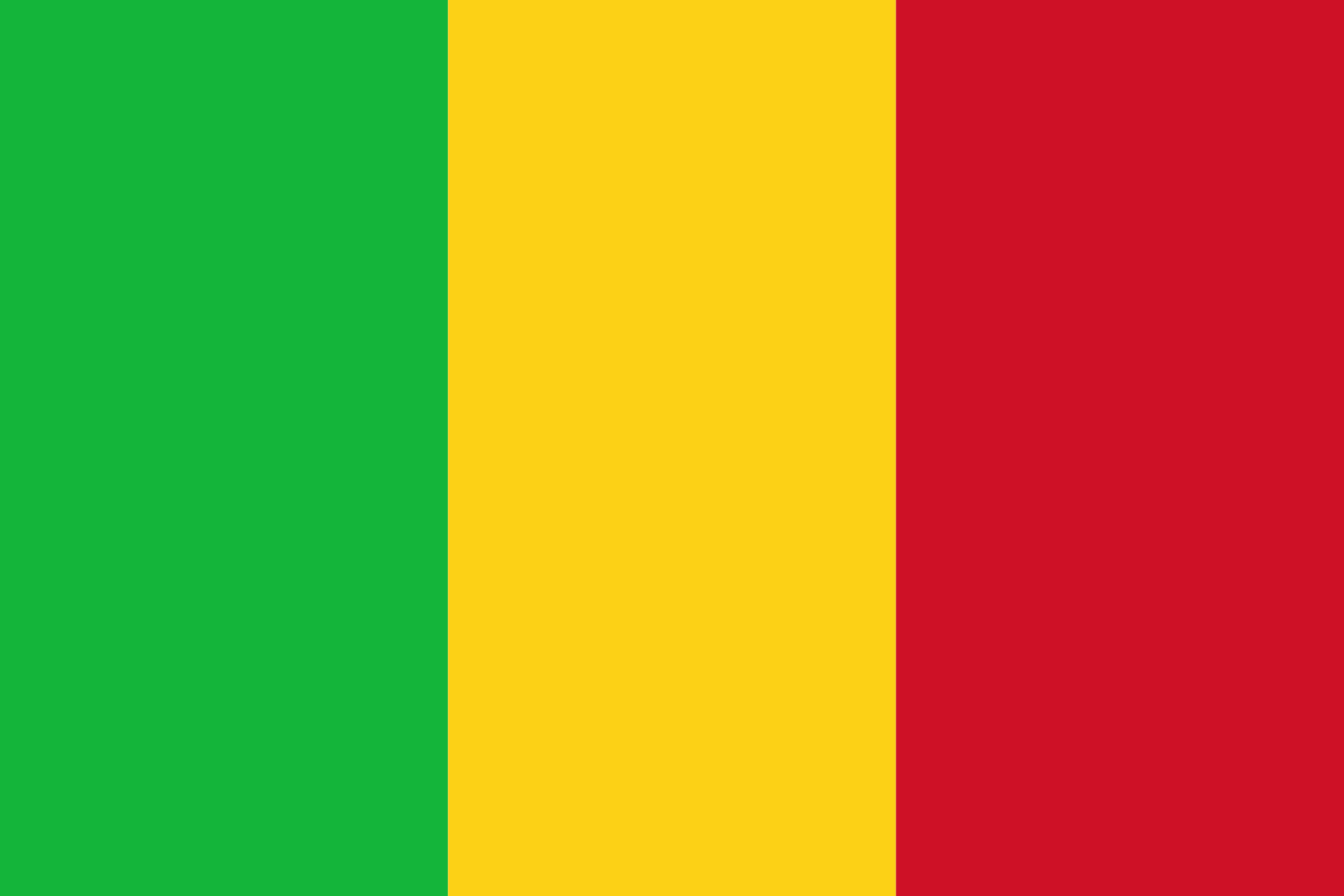 The National Flag of Mali is a vertical tricolour, it has three colours Green, Golden, and Red. The flag was approved after the country gained independence from France in 1959. The colour of the flag resembles closely with Ghana as both countries remained intact for a short period of time. From the hoist side, the flag starts with a green colour and then golden colour in the middle and finally the red colour.

The three colours of the national flag of Mali represents the people, culture, economy, and sacrifices made by the freedom fighters. The first colour from the left i.e. green represents the agriculture, forests, plains, and mountains of the country, the golden colour shows the economic growth and gold mines in the country. As Mali is a mineral-rich country, the gold colour was added specifically to show the mineral wealth of the country. The red colour remembers the sacrifices made by farmers and factory workers to gain independence from France.

Distance From Ilesa To Awka

Distance From Calabar To Katsina

Distance From Orlu To Onitsha

Distance From Ife To Gboko