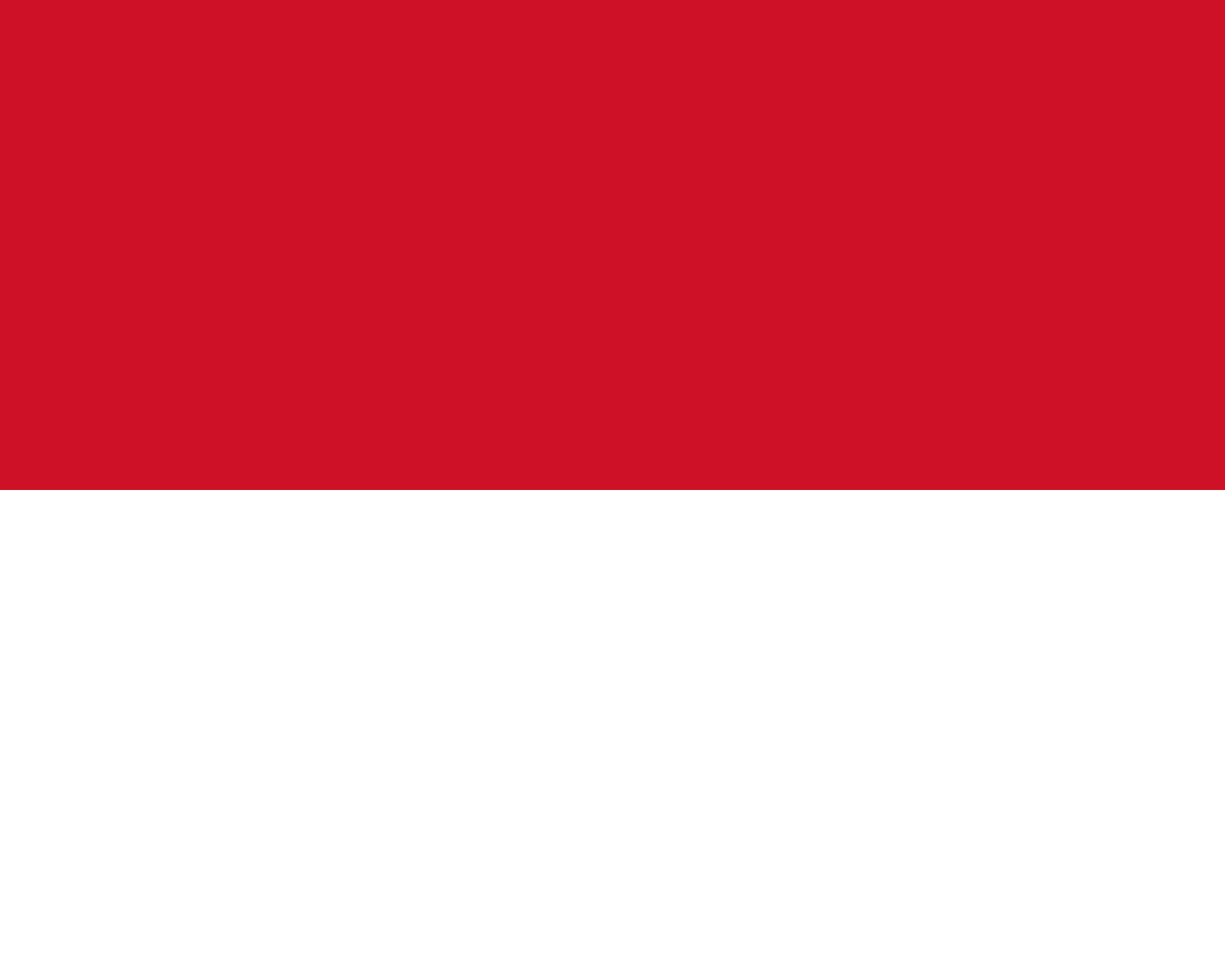 The national flag of Monaco has two equal horizontal bands of red (top) and white, both of which have been the heraldic colors of the House of Grimaldi since at least 1339. The present bicolour design was adopted on April 4, 1881, under Prince Charles.

Monaco’s original flag, which was similar to its current state flag but bore an older version of its coat of arms, was in use from the principality’s early days (except during its annexation to France from 1793 to 1814) until the present, simpler design was adopted in 1881,two equal horizontal bands of red (top) and white; the colors are those of the ruling House of Grimaldi and have been in use since 1339, making the flag one of the world’s oldest national banners

Distance From Warri To Wukari

Distance From Jimeta To Badagry

Who Invented The Polaroid Camera And When