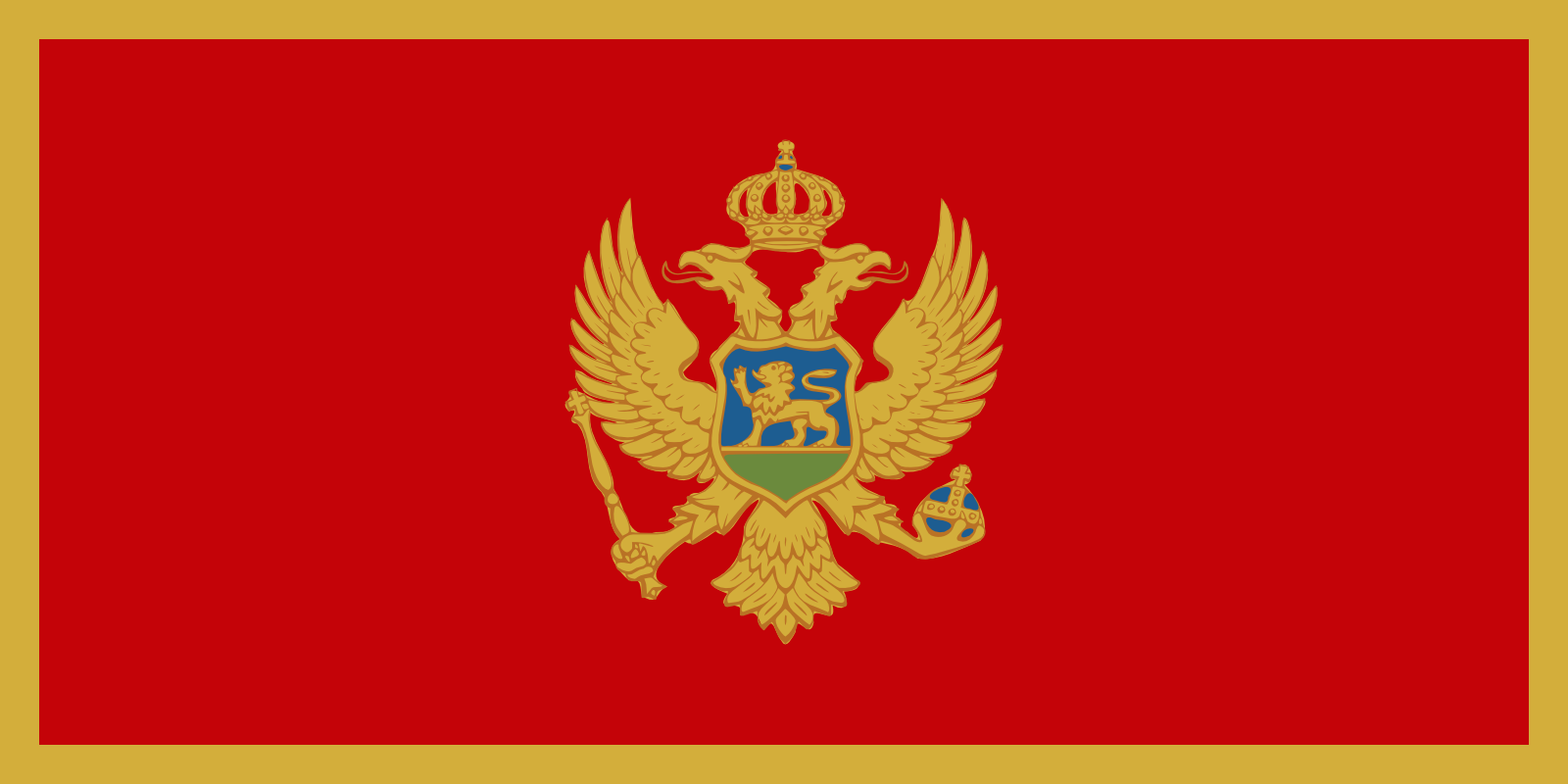 The flag of Montenegro was officially adopted with the Law on the state symbols and the statehood day of Montenegro on 13 July 2004 at the proposal of the government of Montenegro. It was constitutionally sanctioned with the proclamation of the Constitution on 22 October 2007. It is a red banner with broader golden edges all around the red field with the coat of arms of Montenegro in its center.

Distance From Jalingo To Port Harcourt

Distance From Gusau To Eket