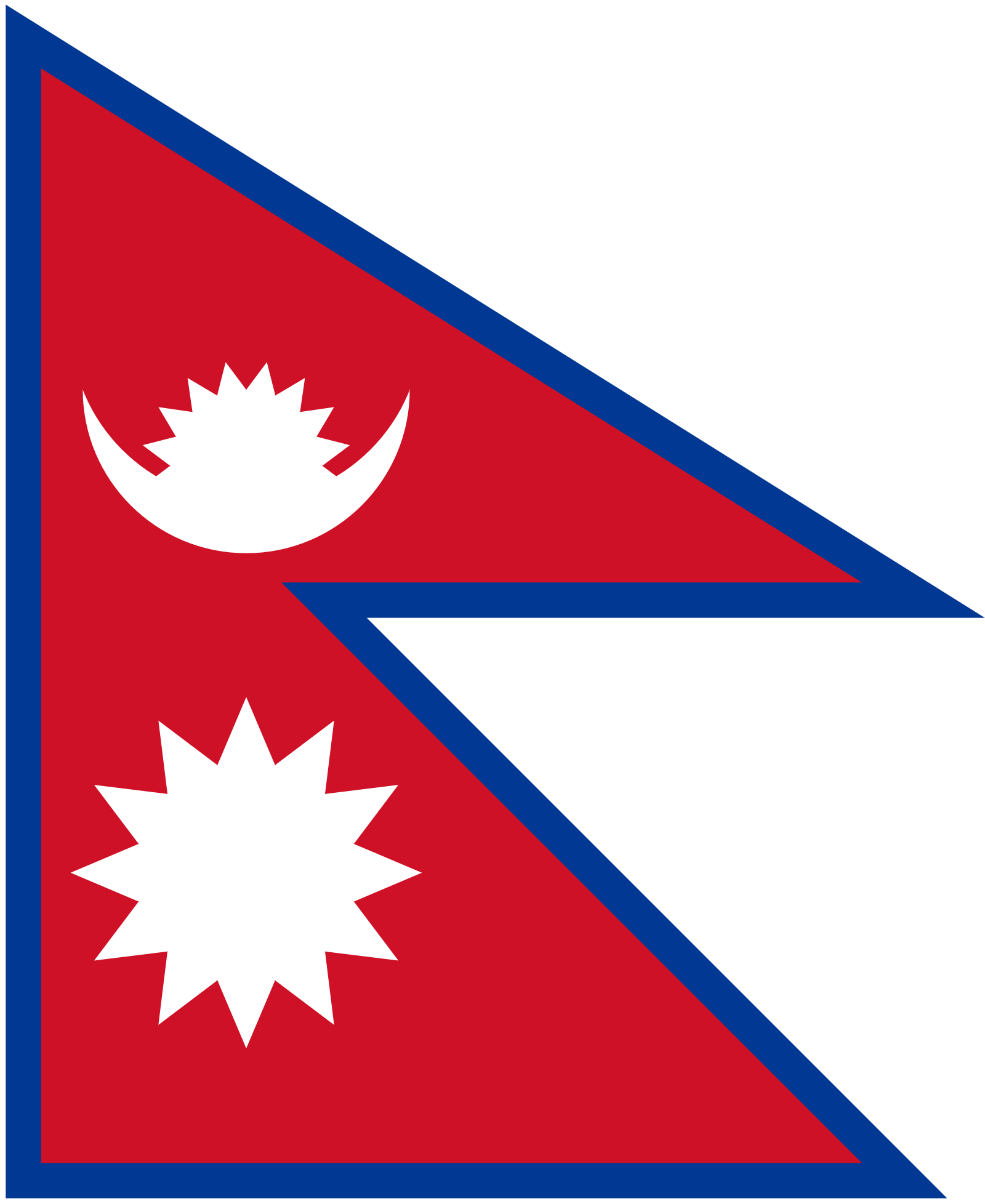 The national flag of Nepal is the world’s only non-quadrilateral national flag. The flag is a simplified combination of two single pennons (the vexillological word for pennants). Its crimson red is the colour of the rhododendron, the Nepal’s national flower, while the blue border is the colour of peace. Until 1962, the flag’s emblems, the sun and the crescent moon, had human faces, but were removed to modernise the flag.
The current flag was adopted on 16 December 1962, along with the formation of a new constitutional government. It borrows from the original design, used throughout the 19th and 20th Centuries, and is a combination of the two individual pennons used for more than 2,000 years.

List Of Natural And Mineral Resources In Kebbi State

Distance From Iwo To Ilawe Ekiti

Distance From Okene To Ilesa