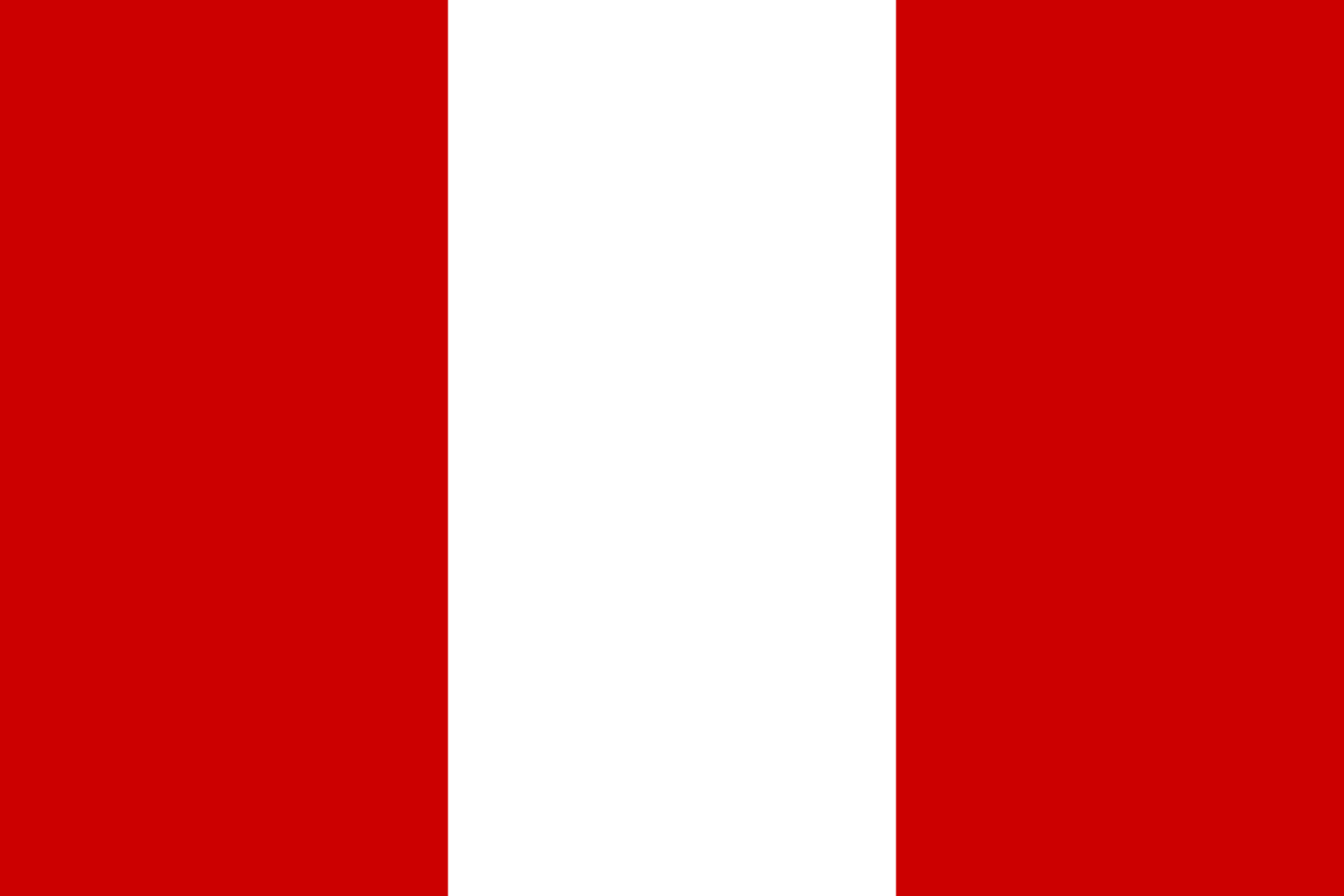 The flag of Peru was adopted by the government of Peru in 1824. It is a vertical triband with red outer bands and a single white middle band. Depending on its use, it may be defaced with different emblems, and has different names. Flag day in Peru is celebrated on June 7, the anniversary of the Battle of Arica.

The state flag of Peruis the same as the national flag but with the addition of the Peruvian coat of arms at its center.

The coat of arms features a vicuña, a cinchona tree (the source of quinine) and a coin-filled cornucopia (the same coat of arms appears on Peruvian currency).

The state flag is flown “exclusively in buildings occupied by Powers of the State,” including the Armed Forces and National Police of Peru. The flag must be flown from all state buildings from 8:00 am until 6:00 pm every day.

Distance From Birnin Kebbi To Okpoko

Current Price Of Beans In Nigeria

Distance From Nnewi To Iwo

Distance From Kano To Gashua