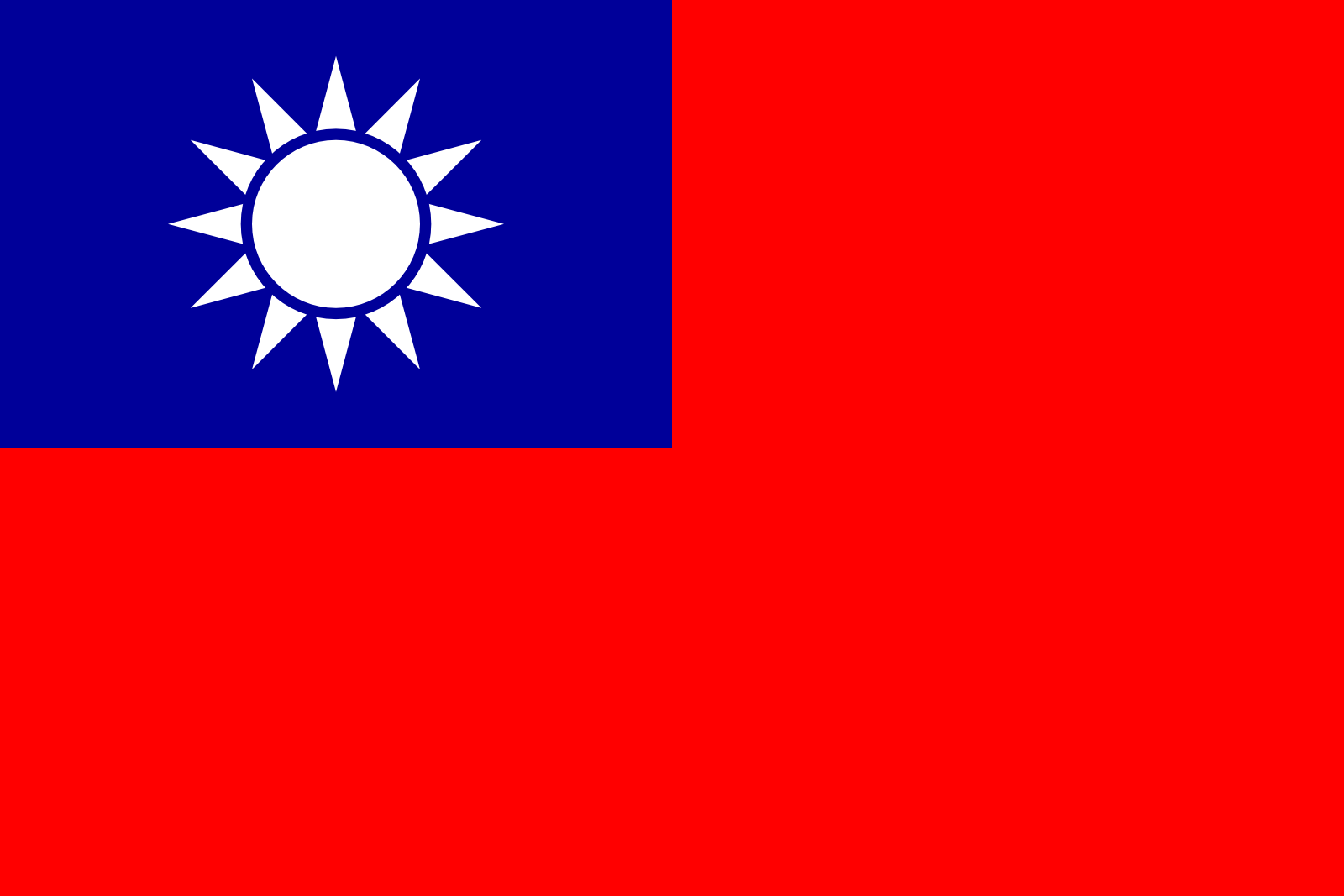 DESCRIPTION
The Taiwan flag was officially adopted on October 28, 1928.
Flag of the Republic of China is a red flag with a navy blue canton bearing a white sun with twelve triangular rays. In Chinese, the flag is commonly described as Blue Sky, White Sun, and a Wholly Red Earth to reflect its attributes.
The white sun on the blue field was the Kuomingtang party flag, and the rays represent two hours of each day. The red field represents the Han Chinese race.
National Flag of All Countries: Details And Meaning
The flag was first used in mainland China as the Navy flag in 1912, and was made the official national flag of the Republic of China (ROC) in 1928 by the Kuomintang (KMT). It was enshrined in the sixth article of the Constitution of the Republic of China when it was promulgated in 1947. The flag is no longer used in mainland China after the People’s Republic of China was founded in 1949.

Distance From Ogbomosho To Kisi

List Of Towns And Villages In Ikwo L.G.A, Ebonyi State

Salary Of Radio Presenters In Nigeria

Distance From Yenagoa To Umuahia

Distance From Benin City To Okigwe