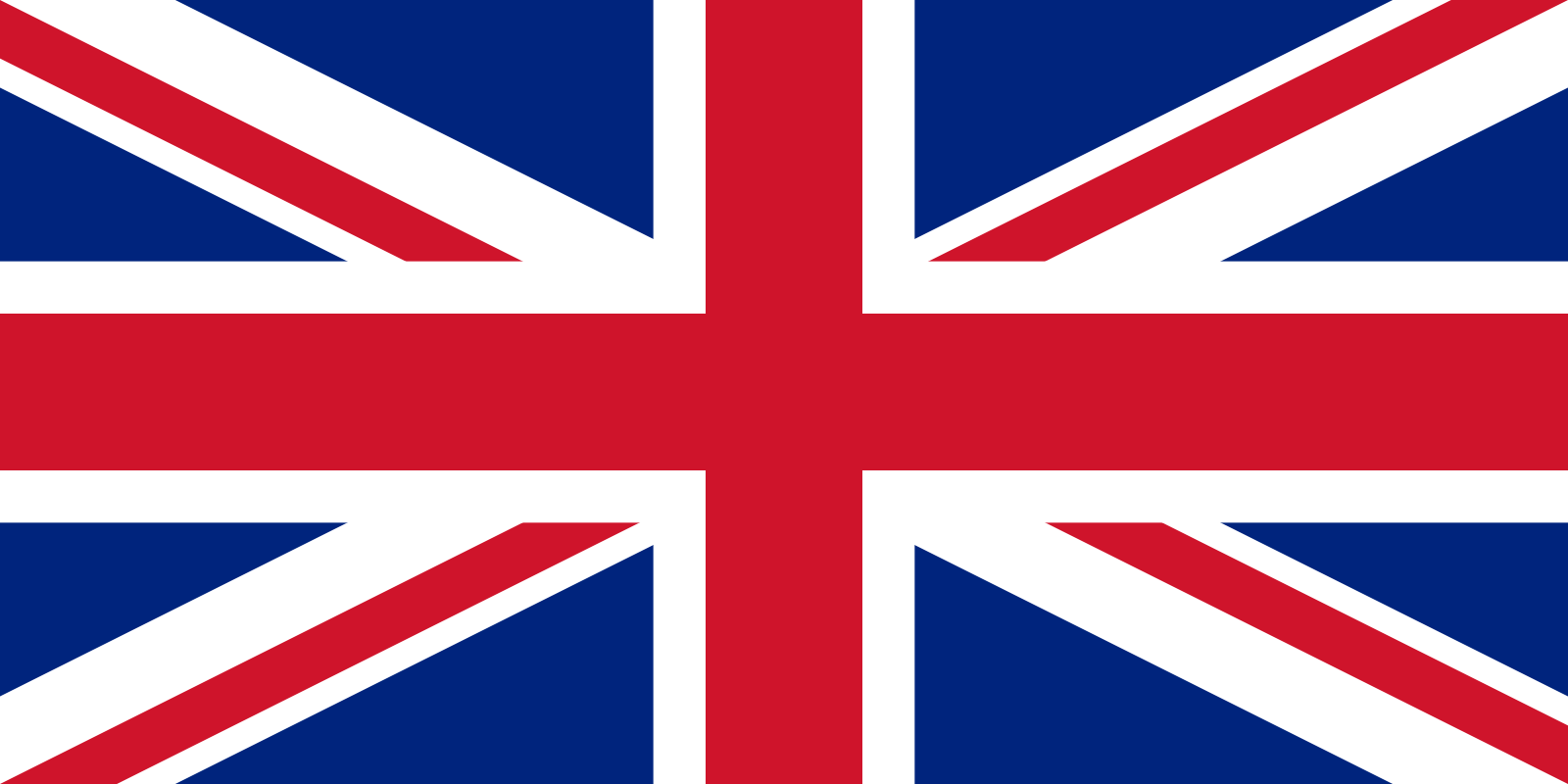 Wales is not represented on the Union flag because, when the first version of the flag appeared, Wales had already united with England. The national flag of Wales, a red dragon on a white and green background, dates from the fifteenth century and is widely used throughout the principality.

Distance From Jalingo To Dutse

Distance From Bida To Lagos

Distance From Ila To Iragbiji

List Of Towns And Villages In Lokoja L.G.A, Kogi State