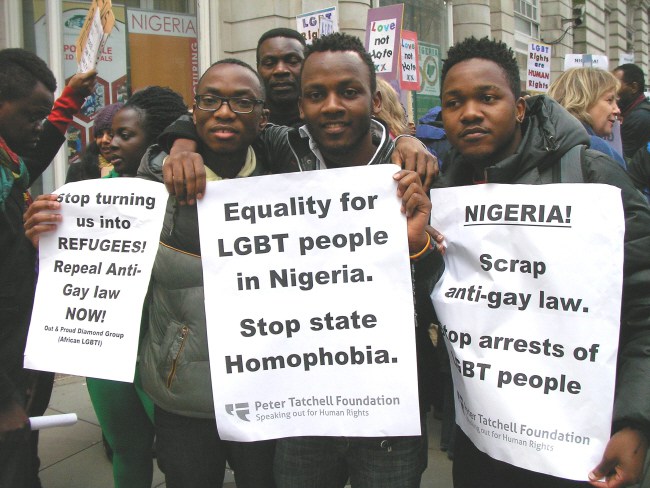 The Nigerian Homosexual (LGBT) Bill.
On 18 January 2007, the cabinet of Nigeria approved the Same Sex Marriage (Prohibition) Act 2006 and sent it to the National Assembly for urgent action. The bill, however, did not pass.

If signed into law by President Goodluck Jonathan, the bill would:

On 13 January 2014, The president of Nigeria, Goodluck Jonathan signed into law the Same-Sex Marriage Prohibition Act, which parliament passed in May 2013. The law follows a similar one passed in Uganda in December 2013, which imposes life imprisonment for some types of homosexual acts.

Distance From Ibadan To Yola