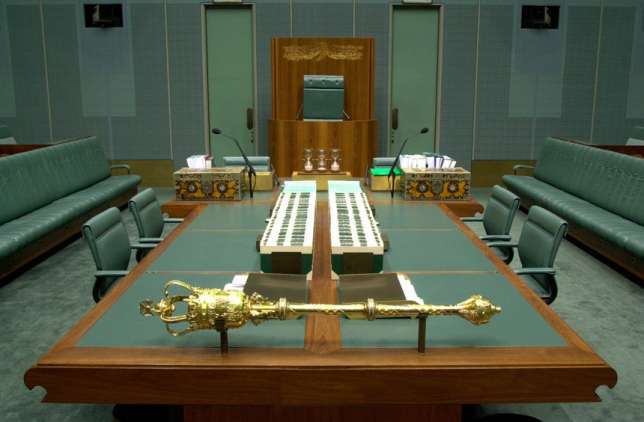 Steps for impeaching the Deputy-Governor of a State in Nigeria:

3. The Deputy-Governor has a right of reply (he/she does not have to reply however), and any such statement in reply to the allegation must be served on each member of the State House of Assembly.

5. If the motion fails to reach the required majority, the process immediately stops, and no further action will be taken. However, if the required majority is obtained and the motion is passed, then the Speaker of the State House of Assembly will within 7 days of the passing of the motion, request the Chief Judge of the State to appoint a Panel of seven persons who in his opinion are of unquestionable integrity to investigate the allegations. The members of the Panel cannot be members of any public service, legislative house or political party.

6. The Panel is to report its findings within three months of being appointed. The findings will be reported to the State House of Assembly. During the proceedings of the Panel, the Deputy-Governor shall have a right to defend himself, and shall also have the right to be defended by a legal practitioner of his/her choice.

8. For the resolution to be adopted, it must be supported by not less than two-thirds majority of all the member the State House of Assembly. Once adopted the Deputy-Governor shall stand removed from office as from the date of the adoption of the report.

Recommended: Process For Impeaching The President Of Nigeria

Process For Impeaching A State Governor In Nigeria

Consequences For Impeaching A Deputy Governor In Nigeria

Impeaching a sitting Deputy-Governor of a State in Nigeria is a very serious matter. It is serious not simply because it amounts to effectively ‘sacking’ the number two citizen of the State in question, but also because it amounts to reversing the decision of a majority of the citizens of that State, who have placed the Deputy-Governor in that office for a stated term by voting for him/her in the Gubernatorial elections of that State.

Distance From Iseyin To Abakaliki

List Of Towns And Villages In Orelope L.G.A, Oyo State

Distance From Garki To Ikot Ekpene

Distance From Umuahia To Bama