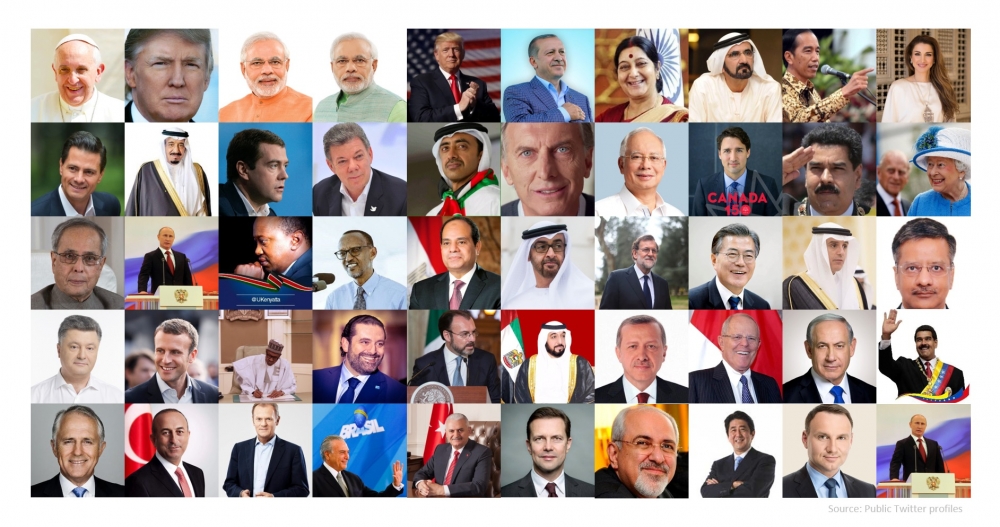 President Donald Trump falls to the No. 3 spot.

Businessman, Aliko Dangote is the only Nigerian on the list.

Distance From Ikot-Abasi To Kaduna

Distance From Akure To Nnewi

Distance From Ogaminana To Aba