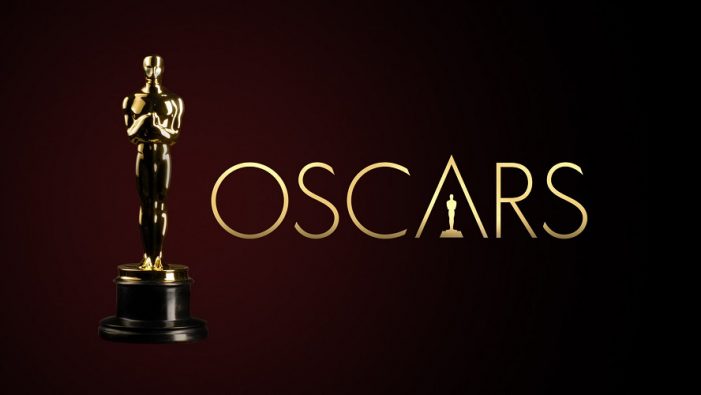 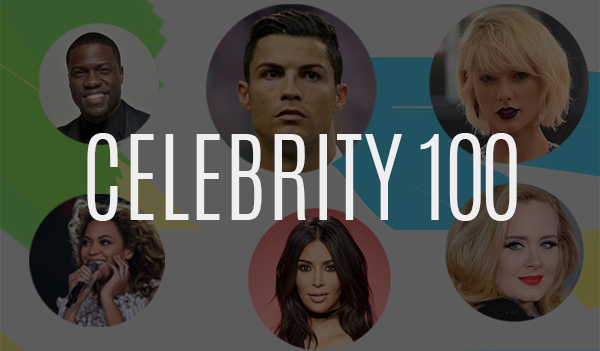 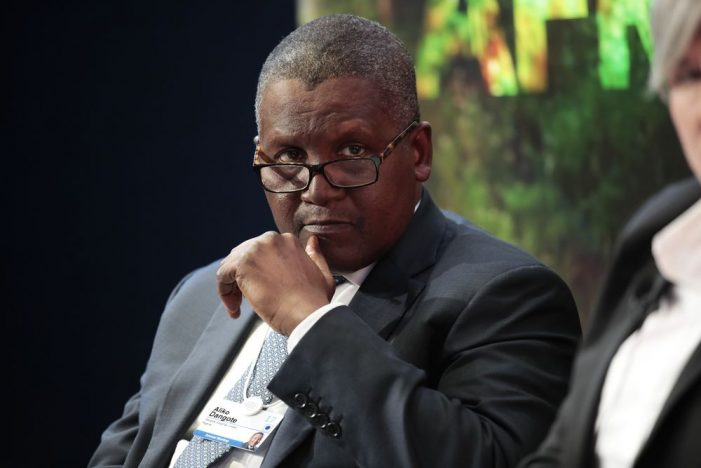 13 blacks have been listed among the 2,153 people on Forbes 2019 list of the World’s Billionaires. This shows a significant growth up from 11 a year ago. Africa’s richest man and Cement tycoon Aliko Dangote is still the richest black person in the world with a fortune estimated at $10.9 billion. He’s closely followed […] 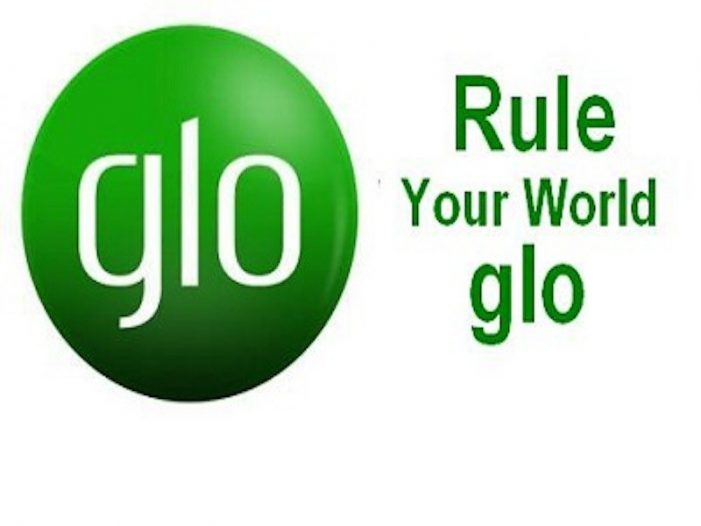 The following are the highest-grossing Nigerian films of all time in Nigerian cinemas. Revenues from special screenings, DVD sales, online streaming and theatrical screenings outside Nigeria are excluded from this gross total. Sales of DVD in Nigeria are not considered as it is highly difficult to judge correctly in the face of the massive piracy market. Films before 2000s are […]

1. Funke Akindele Funke’s acting debut was in the soap opera “I Need To Know”. This series went on between the 1990’s to the mid-2000’s. In 2009, she was awarded for best performance by the Africa Film Foundation. Also, viewers got to enjoy her acting in another TV show, Jenifa’s Diary. One of her most […]

Top 100 Celebrities In The World

Distance From Lekki To Otukpo

List Of Health And Medical Companies In Osun State