Names and Photos Of Those Killed By SARS 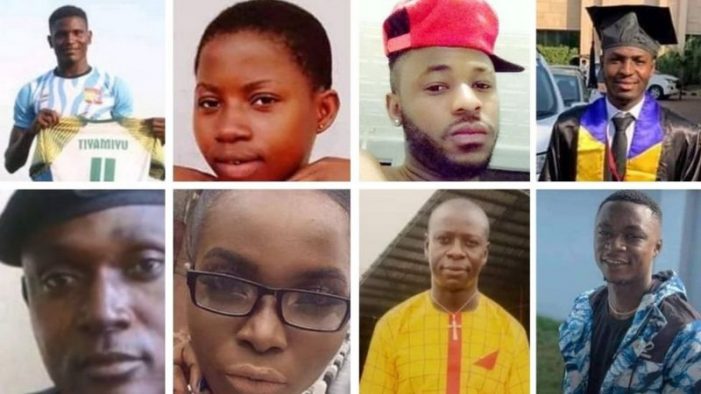 When the video of a young man in Ughelli in Delta State being harassed and eventually shot dead by members of a unit of the Nigeria Police Force, the so-called special anti-robbery squad (Sars) went viral on social media last week, little did anyone know it would lead to the biggest protests in the country […]

Check Out The Original Photos Of People On The Naira Notes

The naira (sign: ₦) is the official currency of Nigeria. 100 Kobo makes one naira. The Central Bank of Nigeria (CBN) issues money throughout the Nigerian Federation. It controls the amount of money supply in the economy in order to ensure the economy and prices are stable. The last time you held the Nigerian currency, […] 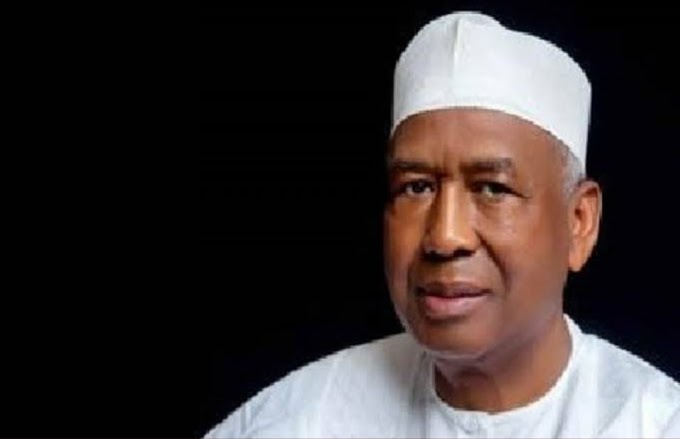 Ismaila Isa Funtua OFR, mni was a Nigerian statesman who served as a Federal Minister in the Second Nigerian Republic. After government service, Isa Funtua went into business where he cultivated clients, business associates and friends who extended his interests beyond the normal scope of a businessman. Ismaila Isa was born in Funtua in January […]

What Is The Difference Between WAEC And NECO? 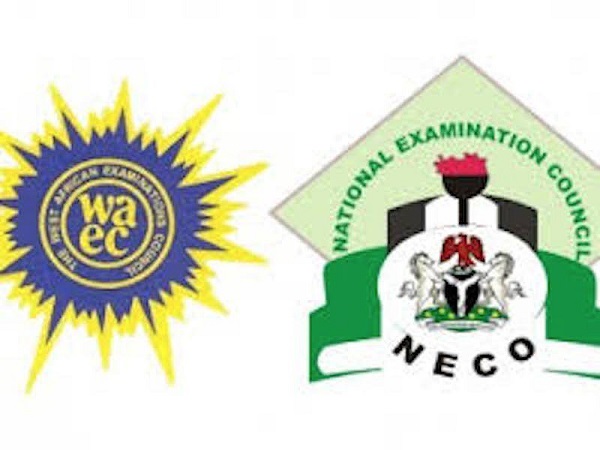 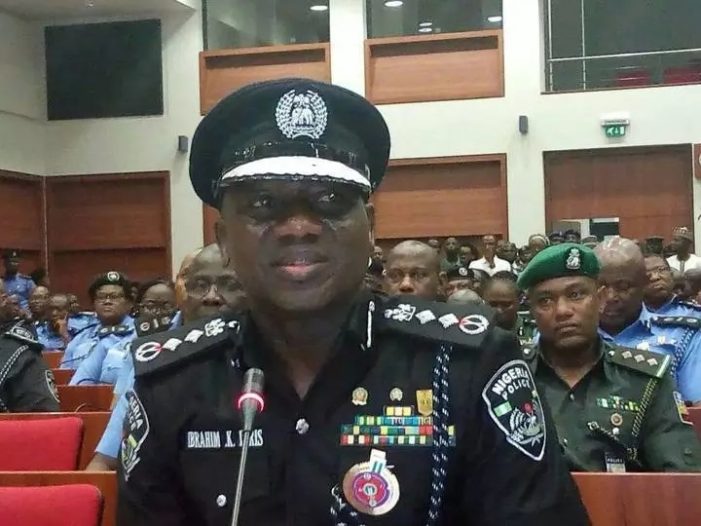 Ibrahim Idris Kpotun is the former Inspector General of the Nigeria Police. He was appointed to this position by President Muhammadu Buhari on 21 March 2016, replacing Solomon Arase, who retired from the police force on 21 June 2016. Idris hails from Kutigi, Lavun in Niger State. He was born on 15 January 1959, and […] 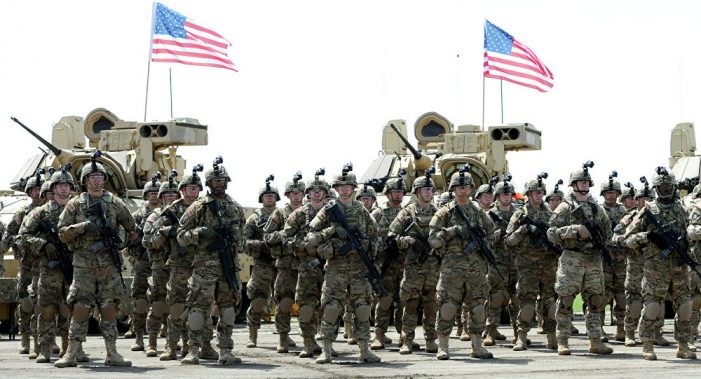 10 Most Expensive Tertiary Institution In Nigeria

The First Military Head Of State In Nigeria

Distance From Gusau To Dutse

Distance From Abakaliki To Ife