Kaduna state is one of the oldest and most important states in northern Nigeria. It is known as the centre of learning because it is home to many tertiary educational institutions. The Hausa language is the most widely spoken language in Kaduna just like in most northern states. 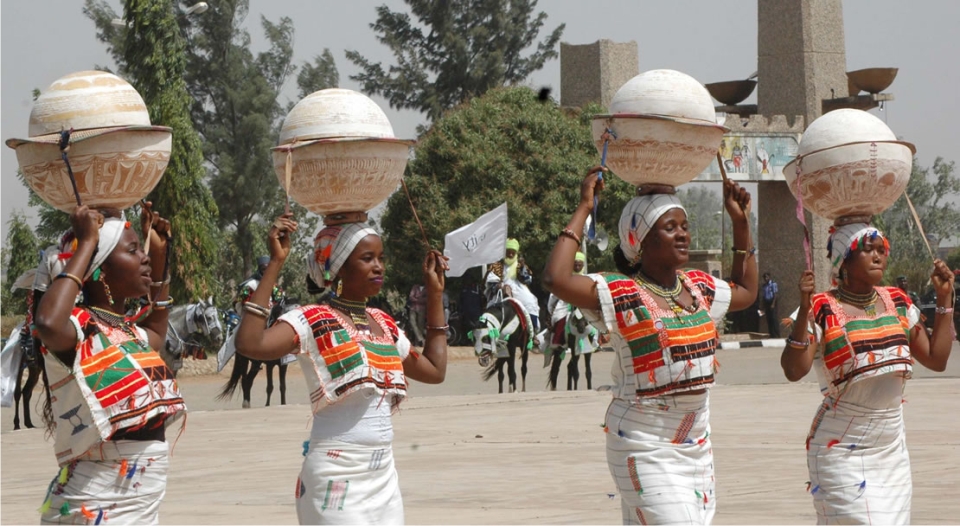 There are 57 languages spoken as first languages in Kaduna State. Gbari and Hausa are major languages, most other languages are small and endangered minority languages, due to the influence of Hausa. Sheni is reported to be
almost extinct

History Of English Language In Nigeria

List Of Polling Units And Wards In Kaduna State

Distance From Ikeja To Enugu

Distance From Oron To Okpoko

Distance From Iwo To Kukawa

How To Stop Nose Running