How To Join Nigerian Defence Academy 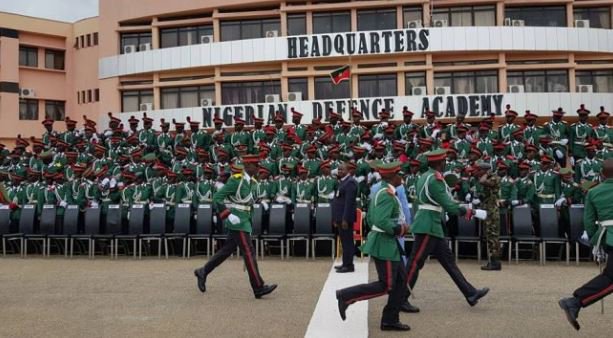 The role of the Academy is to provide each officer cadet with knowledge, skills and values necessary to meet the requirements of a military officer through military, academic and character development. In essence, the NDA is an institution where selected young able-bodied men and women are groomed into well educated, courageous, virile and erudite subalterns.

Distance From Abuja To Oyo